I know that it takes ages to travel from Narita Airport to the Hilton in central Tokyo, it's no surprise when there are now 38 million people living in Tokyo. And the time it took me to drive out of the centre of Istanbul  (on the way to Gallipoli) to the countryside seemed just as long. Kilometre after kilometre of new suburbs, new factories and bustling activity.

This shows the potential benefits to people of connecting sensors to analyse data and execute decisions to reduce congestion, pollution, energy consumption and make it bearable for residents and visitors.

Some decisions executed automatically, powered by algorithms  and ambient intelligence, and longer term ones by people. Cities are "islands" separated by rural areas and these must also be part of the inter-connected smart areas and nations.

A fact from IBM Ireland- as much as 60% of the data collected begins to lose value within milliseconds of being generated. So it is less about Big Data and more about complete and relevant data. What should be analysed to make what decisions and for what outcomes and why?

Good to see Dublin, Bristol, York and other cities in the forefront of this as well as the ones you'd expect to be there like Singapore.

“By treating the city and rural areas as interconnected – that they are all part of a multi-part ecosystem – leaders and policy makers can integrate their vision and strategy for both areas, then they can build a road map that promotes well-being, prosperity and productivity across all citizens.” There’s still more work to do, however... Much of the data that we are generating is being unnecessarily lost, as from a leaking pipe. “IBM estimates that 90pc of all data generated by devices such as smartphones, tablets, connected vehicles and appliances is never analysed or acted on,” she explains. Meanwhile, our knowledge of cities grows with every connected sensor and device, but too often we are not acting on it, even when we know we can ensure a better result.” 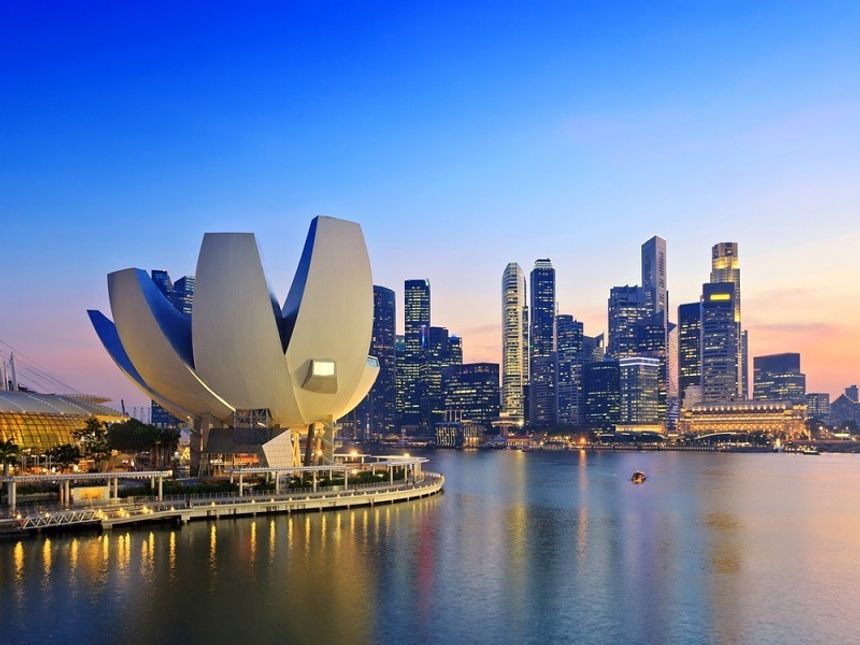 Implementing the Internet of Things into global infrastructure is essential for sustainability and data management. https://t.co/jR9w5AHwYj

Can a city have an operating system? Bristol is leading a new connected urban future: https://t.co/9ASK7HcISs #Cisco @BristolCouncil #IoT