By 1855 when he published his "The Physical Geography of the Sea" Maurey had plotted 1.2 million data points

Matthew Fontaine Maurey, promising US Navy officer, was forced by injury to join the USN "Depot of Charts & Instruments". Midshipman Maurey dusted off salt-stained books to find data about wind, water, temperature and weather at specific locations at specific times.

Maurey aggregated and analysed the data and found patterns.  He then created a standard form of logging ship's data which was submitted by US Navy vessels on landing. Skippers wanted Maurey's charts and in return he insisted they hand over ships logs.

Maurey's charts presented natural sea-lanes where winds and currents were favourable and cut long voyages by a third. "Until I took up your work I had been traversing the ocean blindfold " wrote one grateful shipmaster.

At the dawn of the 21st century pilot charts issued by the US Navy still bore his name. Four countries knighted him, 8 awarded him a gold medal but he is largely ignored in his own country.

Maurey was among the first to realise the value in a huge body of data that is lacking in smaller amounts- a core tenet of Big Data.

If old sea-dogs could earn from Maurey, old data dogs may learn from this true story.

We’re just starting to reap the benefits: tracking vital signs to foresee deadly infections, predicting building fires, anticipating the best moment to buy a plane ticket, seeing inflation in real time and monitoring social media in order to identify trends. But there is a dark side to big data. Will it be machines, rather than people, that make the decisions? How do you regulate an algorithm? What will happen to privacy? Will individuals be punished for acts they have yet to commit? 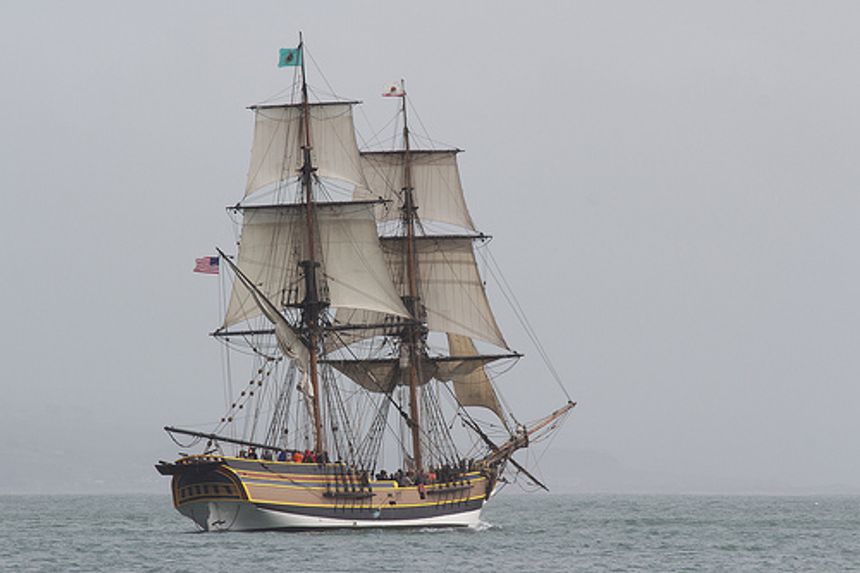 Data Editor of The Economist Kenneth Cukier @kncukier will be a speaker at smartcon2016 Istanbul in 31 May – 1 June! https://t.co/8J1AgxmwUr