The case of bio-fuels is one such policy which through deforestation causes more carbon emissions not less.  Not to mention social misery- particularly in Indonesia. THE EU sitting pretty in Brussels decide whether or not to promote bio-fuels to reduce European carbon emissions whilst increasing them globally. Hypocritical.

Then take diesel engines!  The rush to diesel from petrol by politicians ( British and European) , the EU Commission, civil servants was driven by the goal of reducing global warming.

Today, in London and other cities my health and that of everyone is threatened by those same diesel vehicles by the particulates emitted by diesel vehicles. It can be said that tens of thousands of extra early deaths are caused as a result of this green policy.  Short-sighted or not?

Then hybrid vehicles to close the circle- lower fuel consumption to reduce carbon emissions and global warming. Except I now read that the extra weight of the batteries and combined traction units causes more pollution from brake dust and tyre wear. Not to mention use of rare metals. Seems to be another own goal by green oriented politicians.

And the thought of subsidising electronic charging stations across the UK and continental Europe is worrying. Not to mention that the actual electricity is still made in carbon-emitting gas powered power stations.

Bjorn Lomborg "The Skeptical Environmentalist" always showed more common-sense than a raft-load of greens and environmentalists. He never denied global warming just the policies being promoted by short-term politicians and extreme greens.

What do you think?

Policies to promote biofuels from crops – whether in Indonesia or Europe – are perverse and will continue to boost global carbon emissions and crimes of land deprivation in producer countries such as Indonesia. Today’s vote in the EU Parliament to reform biofuels policy will be a test of political courage to fix the issues. 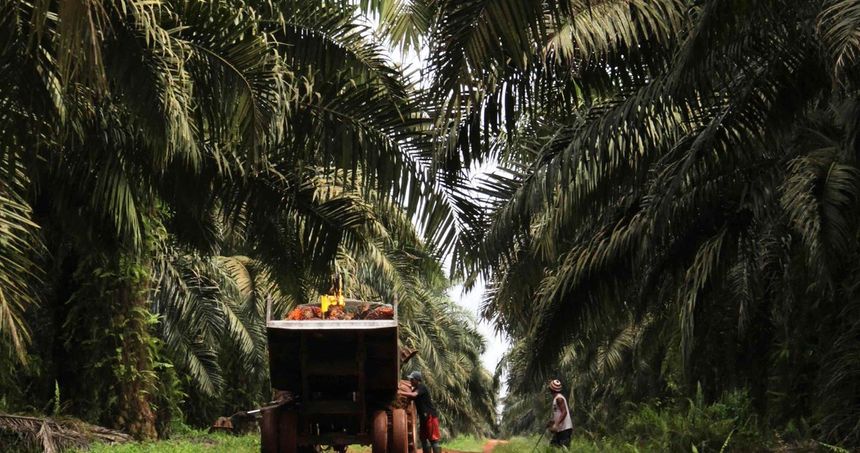 European politicians to decide on cap on use of food crops for biofuels https://t.co/Zv6a51Rvq8 #environment #land #foodsecurity