You could not make it up – but they did. Every five minutes a fraudulent insurance claim is uncovered.

Frauds worth £3.3 million detected every day.

A bodybuilder, police officer and a trainee GP among the cheats exposed.

And these are just the fraud cases that insurers uncover! Insurers are vulnerable because so much information they store in unstructured text.

The free-form text boxes in claims notification forms and policy applications. The information collected in emails and investigations. The letters and reports received every day.

Not only that but AI technology is both a friend and a foe! Professional fraudsters and criminals are as open to the potential of AI as any insurer. They seek out the weak points in digital workflows and processes, straight through processing (STP) and automatic payouts.

The anticipate what an insurer looks for and change the information provided to fool the checks and balances insurers deploy whether AI apps, FNOL evidence gathering or fraud team investigations.

360Globalnet reports significant results in the fight against fraud it undertakes for insurers which already deployed fraud solutions.

Leveraging 360Retrieve household name insurers are identifying the cases of fraud hidden under the iceberg and previously paid out on.

Still not convinced? Just look at the ABI findings below.

Everything to gain and nothing to lose by calling Mike.Daly on 07341 971132 or emailing me at Mik.Daly@360Globalnet.com

BI’s latest figures help to draw attention to the clear challenges we are facing in the fight against insurance fraud. Insurance fraud is not a victimless crime, because fraudsters who carry out dangerous scams like ‘Crash for Cash’ and who deliberately damage property put lives at risk. These statistics show the problem remains significant and the sad reality is that the frequency of these scams normally only increases in times of recession and financial hardship. 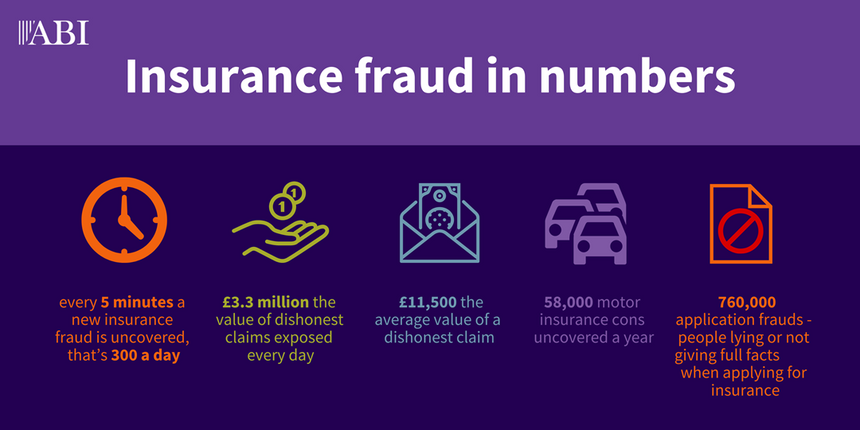