"Uberisation" in its broadest reach will change economies, enterprises, municipal government, labour markets. The hollowing out of the jobs market has been a hot topic for some time though missing from most commentaries in the benefits of IoT, smart cities, algorithms and AI and so on...

Governments are overawed by the massive challenges of migration in Europe, China's territorial ambitions in the Pacific, ISIL and international terrorism to name a few. They are mostly silent about dealing with the digital revolution happening right now. To avoid a future where Humans Need Not Apply for jobs or assets they need to change that.

Tinkering with existing systems of education, social infrastructure, adult re-training and labour re-skilling will not prepare countries or peoples for the technology-driven changes we instigate and face. Kemal Dervis makes a well-timed challenge to " ... build a comprehensive strategy aimed at making markets - and politics- truly competitive, and ensuring that public policy works for the benefit of all".

Of course, it is not just down to governments- it is down to the very technology disruptors that will change the face of work and living. A private and public crusade.

One proposal, made by Kaplan, is to create a “job mortgage.” Companies with a future need for certain skills would become a kind of sponsor, involving potential future job offers, to a person willing to acquire those skills. The worker could secure a loan against their projected future income to finance their studies. The loans would be repaid once the job began. If no job materialized, the individual would be held responsible for repaying only a fraction of the loan, with the balance absorbed by the company, which thus bears a share of the risk. There would also be a cap on repayments as a percentage of income. 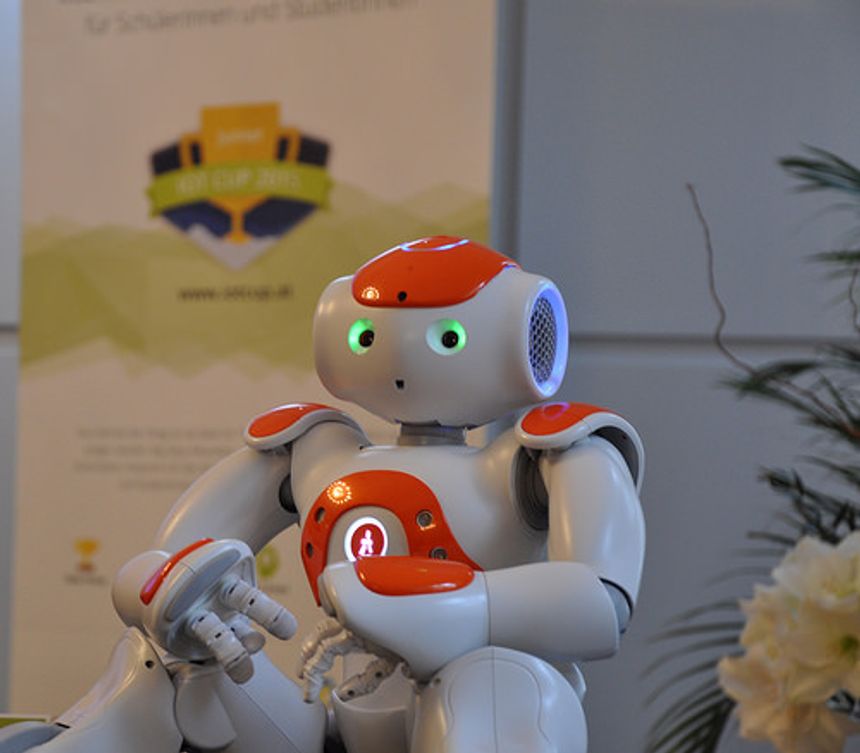 'Tinkering with existing systems will not be enough...': Humanizing an Inhuman #Future by Kemal Derviş via @ProSyn https://t.co/b2HpTLMuF3